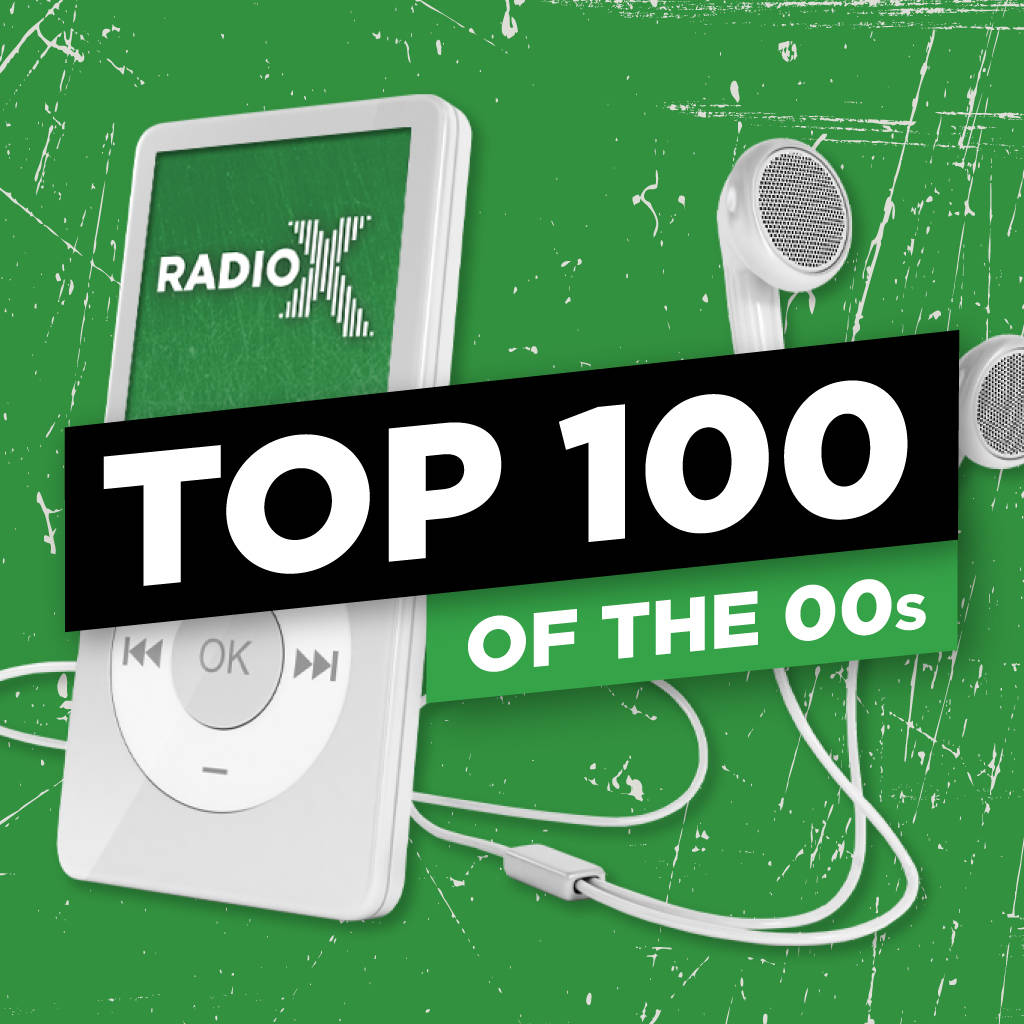 On Bank Holiday Monday, we looked back at one of the most epic and eclectic decades in music by revealing Radio X's most played songs from the 00s - with stats provided by PPL. Every song in our Top 100 Of The 00s was released between the start of 2000 and the end of 2009 and is based on UK radio play in the 21st century. Every song will have had at least one play on Radio X in the last 12 months. So for wall to wall anthems, tap play and get stuck in to the 100 biggest tracks to grace the Radio X airwaves.