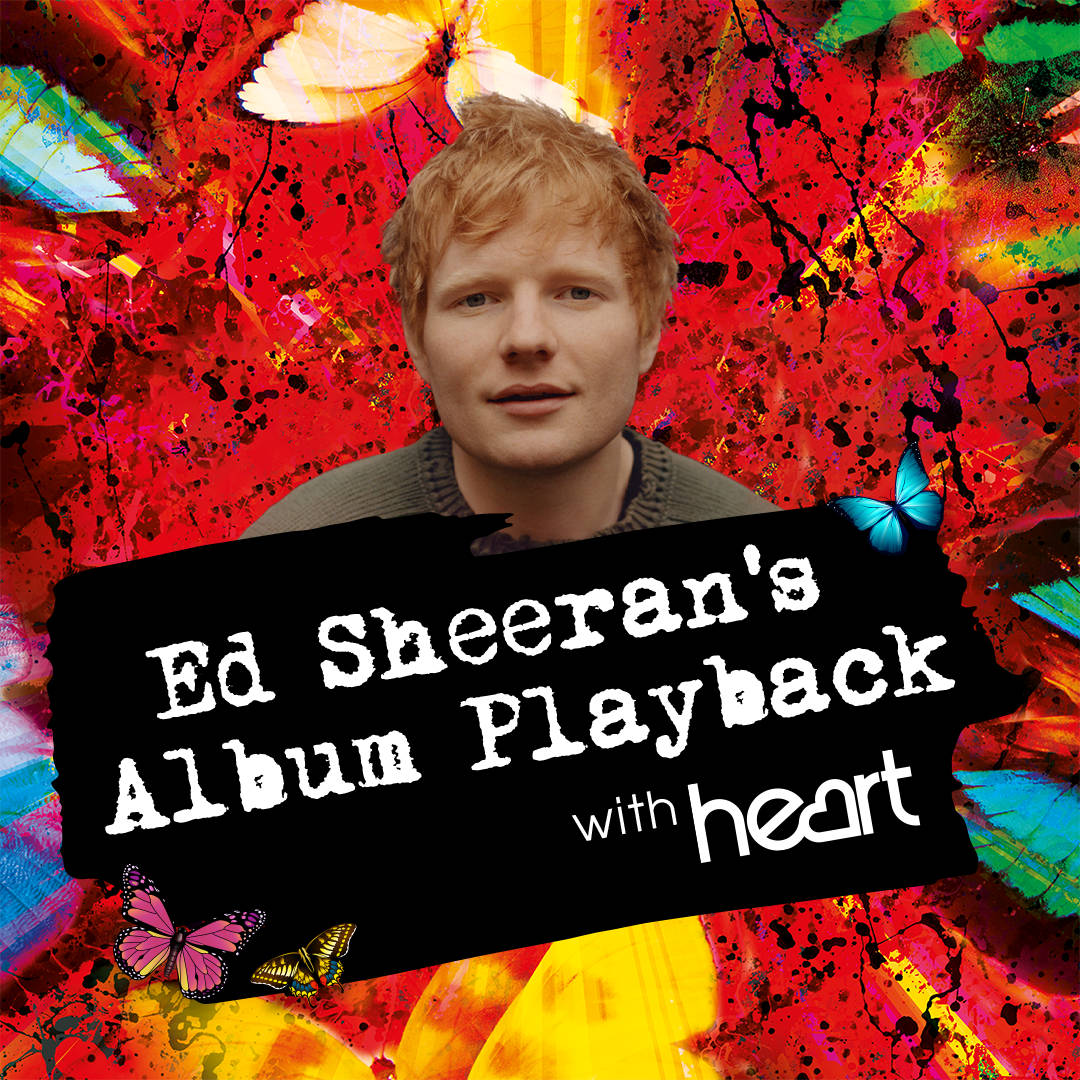 Over the past ten years, Ed Sheeran has become one of the world's biggest pop stars, selling out stadium tours and millions of records, and now he's back with his fourth studio album ‘=’ which is the follow-up to 2017’s ‘÷’ . While Ed has already shared the singles ‘Bad Habits’ and ‘Shivers’, the new record also includes songs inspired by fatherhood, his wife Cherry and his journey to adulthood.’ Ed sat down with Heart’s very own Dev Griffin to talk through the meaning behind every track and why he thinks this album could be his best yet. Tap that play button now to hear the conversation - and the album - in full now!