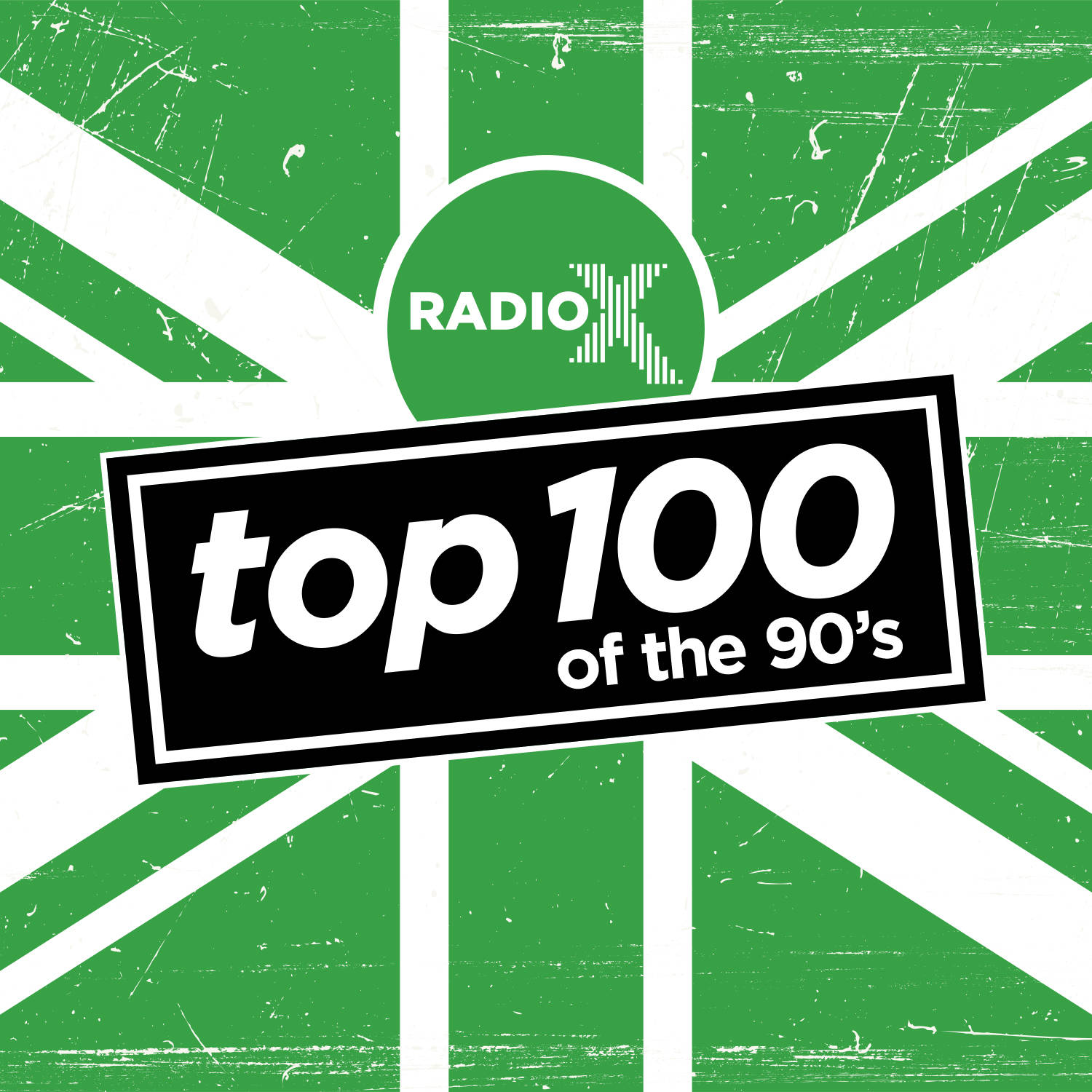 This August Bank Holiday Monday, we celebrated all things 90s with The Radio X Top 100 of the 90s. It was an era that gave birth to Britpop and grunge, turned DJs into recording artists, and saw singer-songwriters and pop-punk rockers share a place alongside them in the charts. Whether you were listening to Blur or Oasis, Nirvana or Pearl Jam, Skunk Anansie or Alanis Morisette, Travis or The Verve, The Chemical Brothers or Fatboy Slim: the 90s had a HUGE impact and gave us songs that have stood the test of time. So on August Bank Holiday Monday, we looked back at one of the most epic and eclectic decades in music by revealing Radio X's most played songs from the 90s - with stats provided by PPL. And right here in Global Player you can listen to all 100 songs, counting down from 100 to 1. Every song you'll hear was released between the start of 1990 and the end of 1999. Every song will have had at least one play on Radio X in the last 12 months. And every song will make you feel seriously nostalgic! So which songs make up our most played tracks of the 90s? Hit that play button to find out!