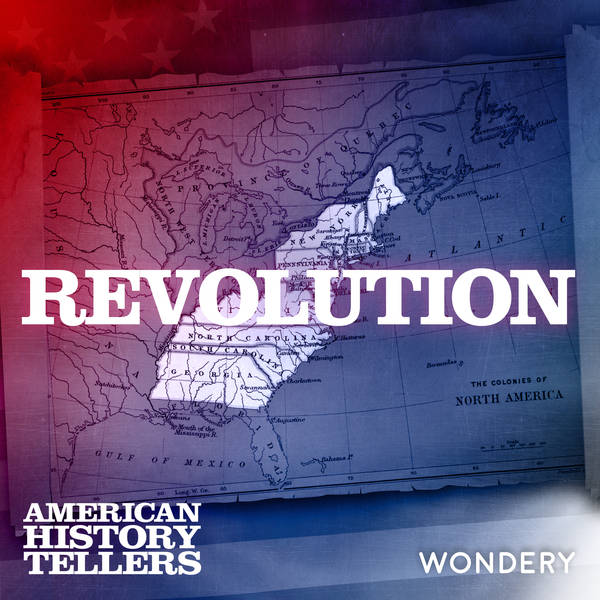 Millions immigrated to the United States after its founding, entranced with the promise of a better life. But the country they found was rough and tumble, less developed than the land they left, and had some serious issues. Last week we looked at slavery, and today we'll go inside the often-overlooked class conflict that was playing out among Americans, even as elites and commoners alike came together to fight the British.