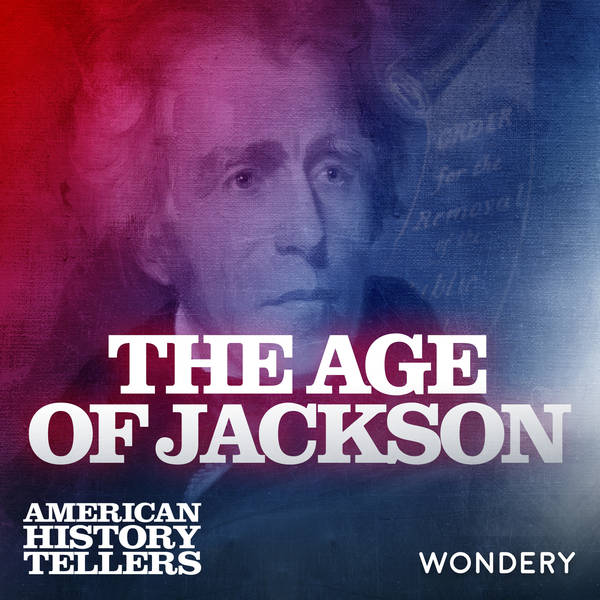 During his political rise, Jackson distinguished himself with his ability to exact ruthless military victories over indigenous people. As President Native Americans felt the brunt of this power. Whatever his achievements during his lifetime, his legacy is forever "Indian removal" from lands they'd originally inhabited to make way for white settlers.

And none would feel the brunt of Jackson’s force more than the groups known as the Five Civilized Tribes—“civilized,” white settlers believed, because they raised animals and farmed.