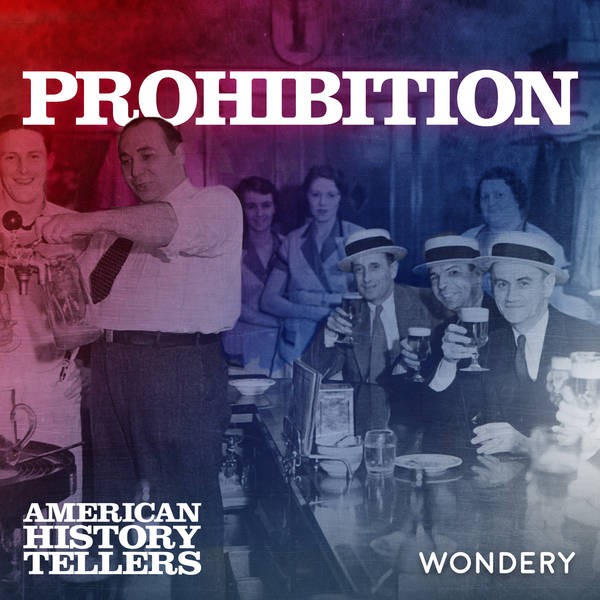 The rise of the speakeasy was one of many unintended consequences of Prohibition - and others were much deadlier.

Not coincidentally, at the same time Prohibition was taking effect, the Klu Klux Klan rose to power. They combined Prohibition’s anti-immigrant rhetoric with violence.

As the number of speakeasies continued to grow, and states continued to buckle down, suppliers couldn’t keep up. Quality went down. Most bootleg alcohol from the time had elements of stuff that would kill you. But people everywhere still wanted to drink - and they would go to any length to get one.

Almost everyone could see there was a problem with how Prohibition was actually playing out, but no one could agree what the solution was.

No Place of Grace by T. J. Jackson Lears is a fantastic book to learn about the roots of modernism and anti-modernism in American culture. Allan Levine’s The Devil in Babylon also explores these themes, specifically how these impulses played out in 1920’s America.

For more on the author of Elmer Gantry, Sinclair Lewis: Rebel from Main Street by Richard Lingerman is a great read. And to understand the relationship between the Ku Klux Klan and Prohibition, Paul Angle’s Bloody Williamson: A Chapter in American Lawlessness and Thomas Pegram’s articles and books, including One Hundred Percent American are essential reading. Again, Lisa McGirr’s The War on Alcohol explores these topics quite thoroughly and connects them to the rise of the modern state.

A few different articles have delved into the dirty political campaigns of the 1920s, including this good summary by Mental Floss.