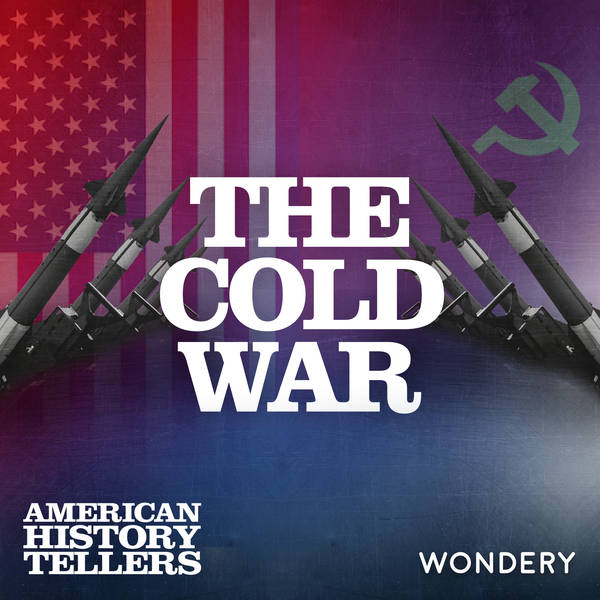 The Cold War - An Ideological War | 1

For nearly 50 years, the United States and Soviet Union waged a global war of ideas fueled by politics, intrigue, and nuclear weapons. But how did the polarized ideologies of these two global powers threaten the existence of the entire world?

This is Episode 1 of a six-part series on the Cold War. We’ll discover how the United States’ suspicion of communism not only led to a global stand-off, but threatened the freedom and democracy Americans so cherished at home.

For more information on the subjects and themes discussed in the episode, see the book “Global Cold War,” by Odd Arne Wested. It’s an amazing dissection of the ideologies that dominated the Cold War. See also, “Many Are the Crimes,” by Ellen Schrecker, for an in-depth discussion of McCarthyism and the real world effects of the Red Scare.

For more info about Bentley Glass, the geneticist under investigation at the beginning of the article, see Audra Wolfe’s article, The Organization Man and the Archive: A Look at the Bentley Glass Papers. Wolfe’s book, “Competing with the Soviets,” was also crucial to our understanding of the Cold War.