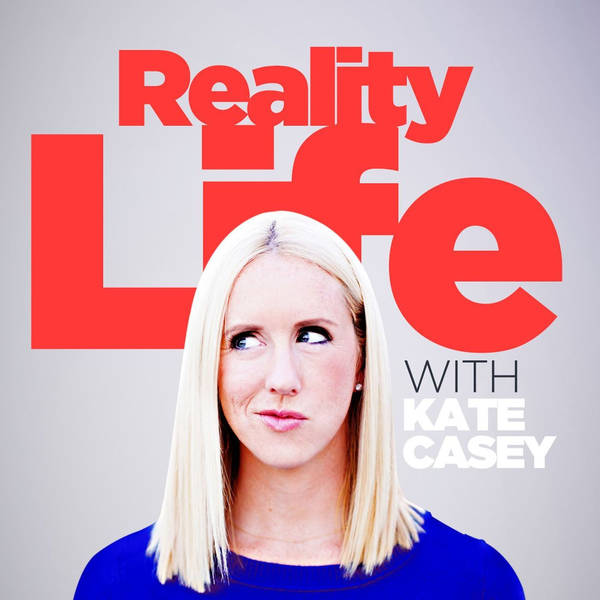 Real Housewives of New York Executive Producers Barrie Bernstein and Lisa Shannon give a behind the scenes look at creating one of reality television’s most popular shows. They discuss a typical day of production and post production, what they look for when casting the show, what really happened on Scary Island, the demise of friendships on screen, which former housewives want to come back, and more. There was such so much to cover the second part of this interview will air in episode 111.

Writer and Editor Joe Erbentraut reviews Hey Paula, a series starring and co-produced by Paula Abdul that aired from June 28 to July 27, 2007, on the Bravo network.