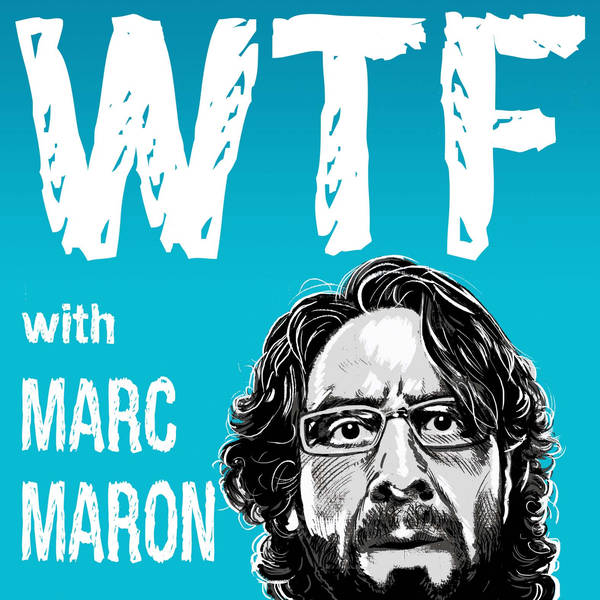 Nell Scovell has written for a Murderers' Row of television comedies - including The Simpsons, It's Garry Shandling's Show, Murphy Brown, and Newhart - created Sabrina the Teenage Witch, wrote for Vanity Fair and Spy Magazine, and co-wrote the mega-hit book Lean In. But as she tells Marc, and outlines in her new memoir, Nell also worked hard to change attitudes in male-dominated writers rooms and challenge the lazy biases of Hollywood. Also, Bill Hader returns to talk about his new show Barry, where he plays a hitman not unlike himself. This episode is sponsored by Comedy Central Tuesdays, Krypton on SyFy, Stamps.com, and Spotify.