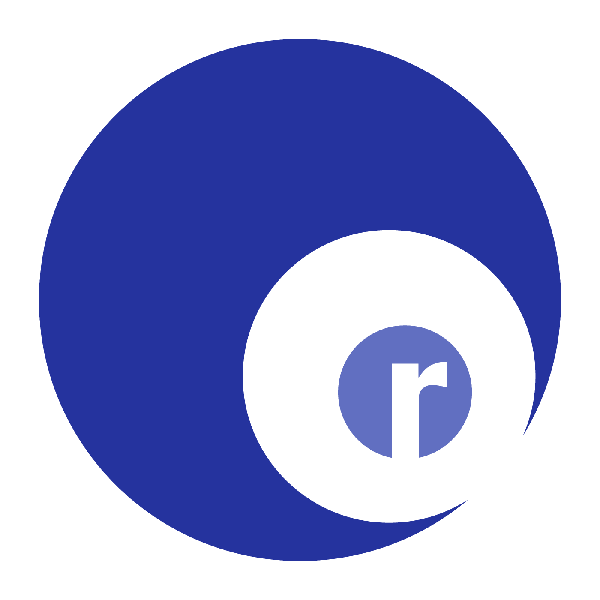 Today, we tackle football. It’s the most popular sport in the US, shining a sometimes harsh light on so much of what we have been, what we are, and what we hope to be. Savage, creative, brutal and balletic, whether you love it or loathe it … it’s a touchstone of the American identity.

Along with conflicted parents and players and coaches who aren’t sure if the game will survive, we take a deep dive into the surprising history of how the game came to be. At the end of the 19th century, football is a nascent and nasty sport. The sons of the most powerful men in the country are literally knocking themselves out to win these gladiatorial battles. But then the Carlisle Indian School, formed in 1879 to assimilate the children and grandchildren of the Native American men who fought the final Plains Wars, fields the most American team of all. The kids at Carlisle took the field to face off against a new world that was destroying theirs, and along the way, they changed the fundamentals of football forever.

Correction: An earlier version of this episode included a few errors that we have corrected. We've also added one new piece of information.  The piece originally stated that British football had no referees.  While this was true in the earliest days of British football, they were eventually added. We stated that referees were added to American football in response to Pop Warner. American referees existed prior to Pop Warner, in order to address brutality as well as the kind of rule-bending that Pop Warner specialized in. Chuck Klosterman said that the three most popular sports in the US are football, college football and major league baseball. In fact, baseball actually ranks 2nd, college football is third. Monet Edwards stated that 33 members of her family were players in the NFL. That number is actually 13.  We also added one new fact: over 200 students at The Carlisle Indian School died of malnutrition, poor health or distress from homesickness.

The audio has been adjusted to reflect these corrections.