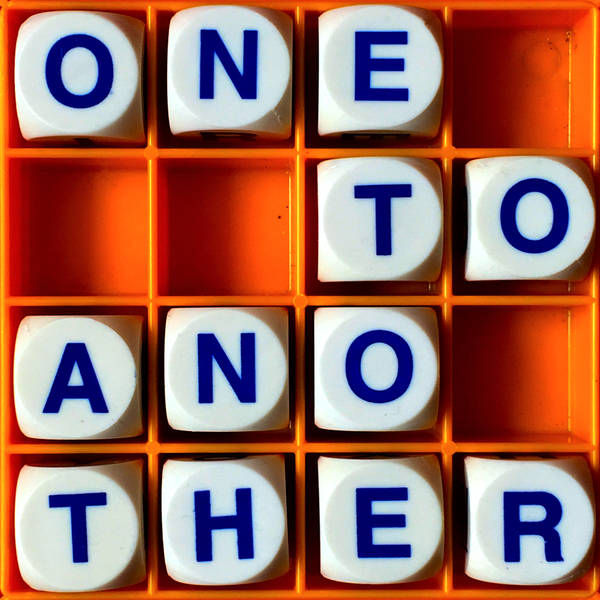 But, like any love story, it’s not quite that simple.

Find out more about this episode at http://theallusionist.org/translation, and hear The Memory Palace at http://thememorypalace.us.

The Allusionist is on a break during July. There’ll be a new episode out on 4 August; meanwhile, stay in touch at http://twitter.com/allusionistshow and http://facebook.com/allusionistshow. And come to see the live show at the London Podcast Festival in September.