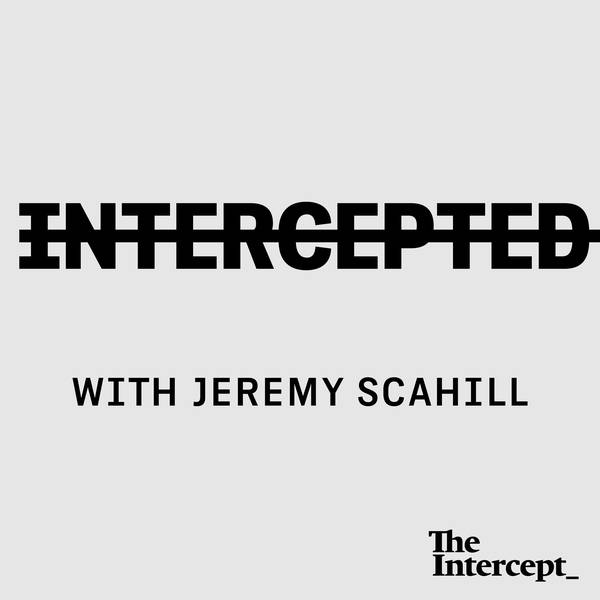 Covert History, Revolutionary Hip-Hop, and the Politics of Empire

This week we're taking a step back to look at the larger implications of the Trump administration. Rebel historian and professor Alfred McCoy breaks down the history of America's geopolitical maneuvering and how it has shifted under Obama and Trump. He explains why Trump reminds him of disgraced former British Prime Minister, Sir Anthony Eden. We also speak to acclaimed hip-hop artist Felipe Coronel, better known as Immortal Technique, on issues of American imperialism, racism, global covert actions, and capitalism — topics that his lyrics often tackle head-on. He details the connection between Black Lives Matter and opposing the drone killing of black and brown people across the world. Plus, he shares a powerful freestyle verse on the state of life in America today. And Sam Nunberg stars in "Swingers."