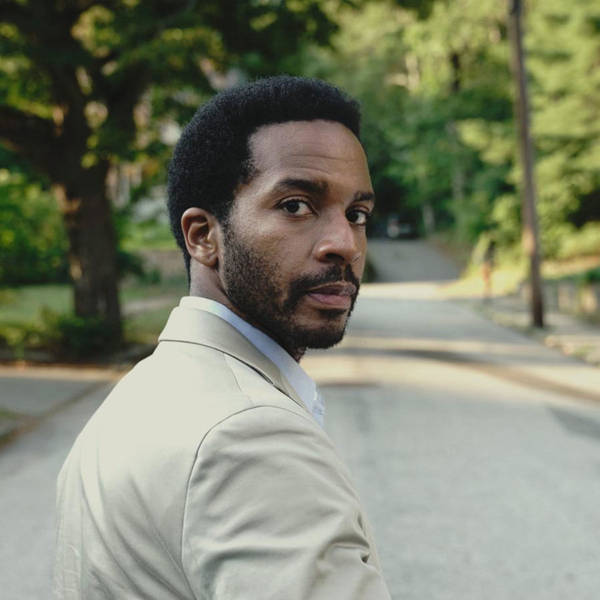 212: Scaling The Walls Of Castle Rock

Hulu's latest original series, Castle Rock, is inspired by the works of Stephen King -- but is the resulting series Stephen Kingdom Hearts? Deadspin editor, Dave And Jeb Aren't Mean co-host, and spouse of a Maine native David Roth makes his début to talk about it! Around The Dial spins to Seven Year Switch, Bosch, Last Chance U, and a vintage ad from Stephen King's past. David makes a pitch for us to induct the Law & Order: SVU episode "Wildlife" into The Canon, and then after naming the week's Winner and Loser, we continue talking names in a Game Time all about TV characters' monikers. Grab some Wonder Bread and join us!

Show Topics Lead Topic Castle Rock Around The Dial Seven Year Switch Bosch Last Chance U The Canon Law & Order: Special Victims Unit S10.E07: Wildlife Winner and Loser of the Week Supergirl Fans of The Brady Bunch Game Time A Rose By Any Other Name Show Notes Orange Is The New Black at Vulture David Roth on Twitter David Roth at Deadspin The Deadcast Dave And Jeb Aren't Mean The Blotter Tara discussing "Wildlife" on These Are Their Stories Pacific Standard's oral history of "Wildlife"