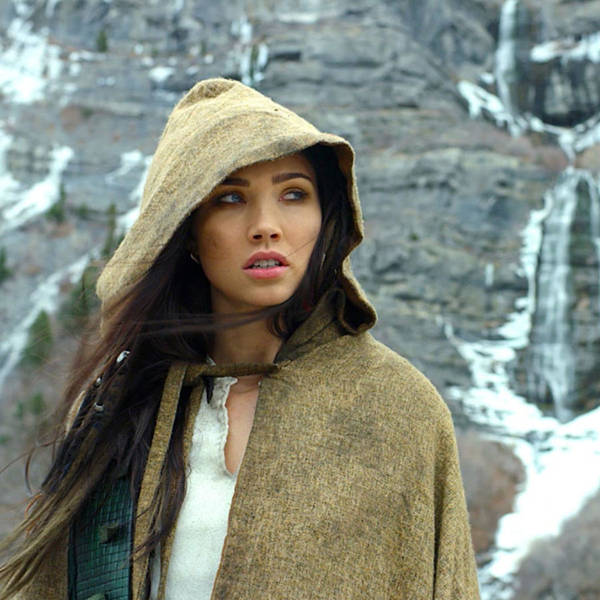 210: Journeying To The Outpost

Even in 2018, the summer TV season isn't all prestigious limited series and Emmy contenders: there's still misbegotten syndication-quality sci-fantasy stuff like The CW's overseas-Syfy import The Outpost! We stretched the bounds of Monty Ashley's patience by inviting him to join us and discuss it. Around The Dial clicks through the second seasons of Nailed It! and GLOW, as well as Penn & Teller: Fool Us and Animal Kingdom. Monty presents Batman: The Animated Series's "Heart Of Ice" for induction into The Canon, and then after naming the week's Winner and Loser, we belly up to the bar for a Game Time about TV's watering holes. Lend us your pointy ears and enjoy!

Show Topics Lead Topic The Outpost Around The Dial Nailed It! Glow Penn & Teller: Fool Us Animal Kingdom The Canon Batman: The Animated Series S01.E03, "Heart Of Ice" Winner and Loser of the Week Elaine Benes HBO Game Time Where Everybody Knows Your Name Show Notes Tara's first Sharp Objects recap at Decider Tara on Paid Off With Michael Torpey for Slate The Villain Edit podcast