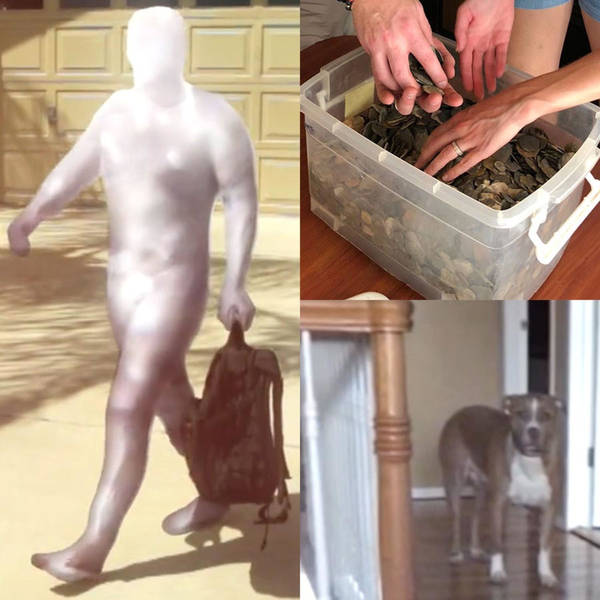 While some prestigious shows do find berths on summer schedules, it's also still a dumping ground for C-list reality shows -- and for you, we welcomed back Jeff Drake...and made him join us in suffering through five premieres from the past week. In what ways does Travel Channel's Caribbean Pirate Treasure fail to live up to its title? Whose trust is being broken in Investigation Discovery's Broken Trust, other than the viewer's that her hour will pass enjoyably? Was 24 To Hell & Back too little time to spend with Gordon Ramsay in his latest Fox restaurant makeover show? How little effort could Howie Mandel expend on NatGeo Wild's Howie Mandel's Animals Doing Things, and could it possibly be less than went into naming the show? And did The Proposal have us down on our knees praying for ABC to cancel it swiftly? Find out in our rapid-fire roundup! We also ponder the induction of Fleabag's series premiere to The Canon, name the week's Winner and Loser, and go around the world for a World Cup-inspired Game Time. Confirm that your surroundings are free of pirates and join us!