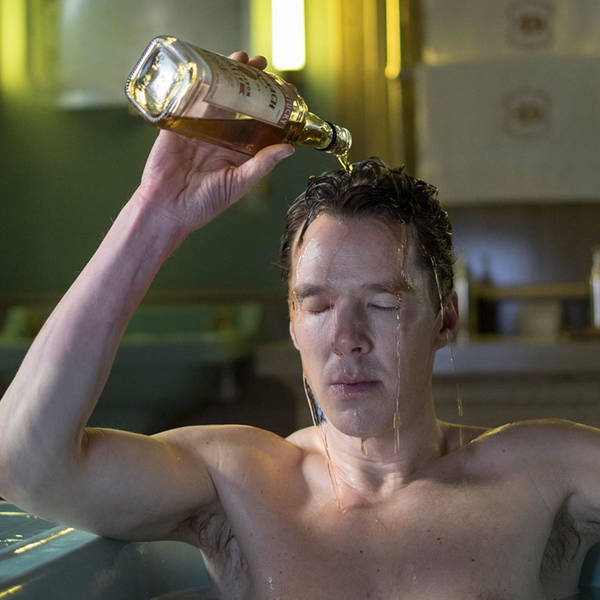 We hope Nick Rheinwald-Jones won't hold it against us that we invited him back to discuss Patrick Melrose, the Cinnamon Toastencrunch vanity proje-- er, "Benedict Cumberbatch-starring miniseries based on the St. Aubyn novel series." Because y'all, we haaaaated it, and we've got the extended remix of fart noises to prove it. It won't take a Sherlock to deduce that we moved smartly along to our Around The Dial section, with stops at the newest Little Women adaptation, Claws, and some Netflix comedy specials of note before Nick tried to prank the Canon with a third-season Happy Endings episode. Adopted series won, former headliners lost, and we made crossover events out of actors in a character-conflating Game Time. No need to go through Extra Hot Great withdrawal: an all-new episode is right here.