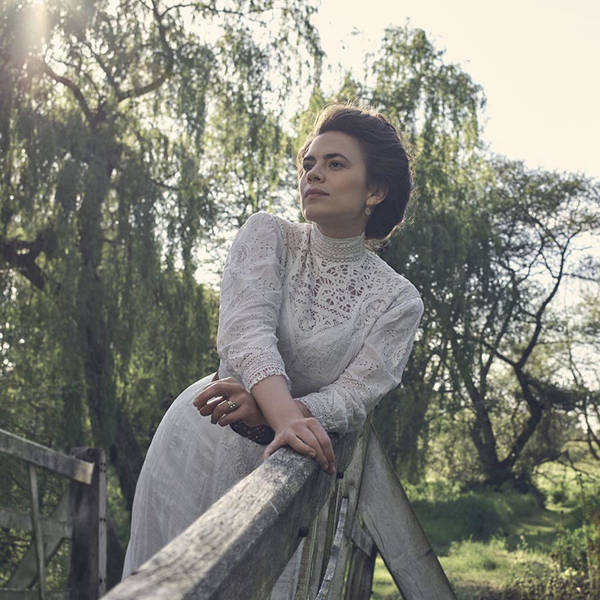 199: Does The Howards End Justify The Means?

Buzzfeed's Doree Shafrir joins the panel this week for the latest filmed take on E.M. Forster's Howards End, and while we liked some things -- the casting; the memories of Witches Of East End occasioned by Julia Ormond -- not everything about the new iteration worked for us. We went Around The Dial with New Girl, Billions, Paterno, and Killing Eve before sinking our teeth into Big Little Lies S01.E05, "Once Bitten." Renewed shows won, cretins lost, and Tara put a song in our hearts with the next chapter of Tube Tunes for Game Time. Hail a carriage with wifi; it's an all-new Extra Hot Great.