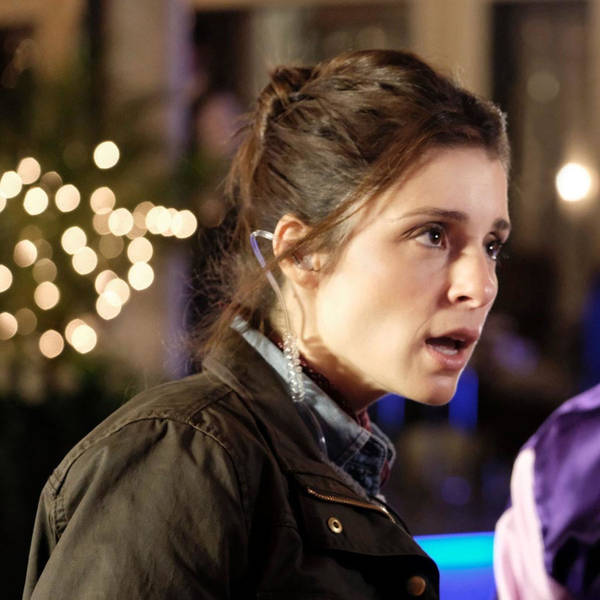 After a literal car wreck of a second season, UnREAL is finally pulling back the curtain again on fictional dating show The Suitor -- and grown-ish writer Kara Brown pulled up a guesting chair for the first time to help us unpack the show's issues, starting with its, well, need to address capital-I Issues. Also Jeremy, who is not a fetch we're willing to see happen. Does UnREAL try to do too many things, or the wrong ones? Who on the panel is cautiously optimistic about it leaving S2 behind a la Friday Night Lights? And seriously, why is Jeremy?

Later, we went Around The Dial with Nashville, Anna Deavere Smith's latest for HBO, Lovesick, and the return of NightMan, and Kara made the "wrecked" theme official with a Canon submission from Season 8 of RHONYC. The White House Correspondents' Dinner won, an entire southern state lost, and we got stuck in the middle (names) with a Game Time from David Dickerson. Please accept this rose, in the form of an all-new Extra Hot Great.