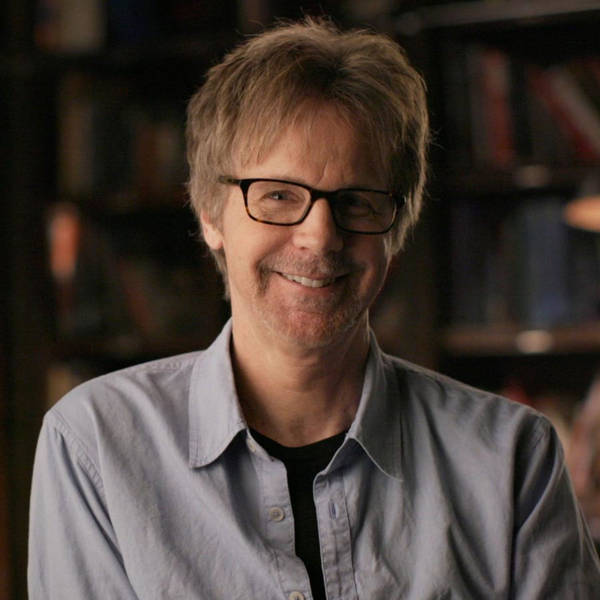 Our esteemed colleague Jeff Drake is back -- and so is our esteemedest producer, David T. Cole -- to discuss Too Funny To Fail, Hulu's documentary on the much-anticipated The Dana Carvey Show and its ignominious end. After a Robin Williams-ectomy was proposed, Dave got the blues in his I Am Not A Crackpot segment, and then we went around the dial with Mom, American Vandal, Chance, and The Deuce. Tara hoped an episode of Better Things would be better enough for the Canon, Kardashians and Benson fans were winners and losers, and there was once a man from Nantucket...who wrote Game Time. Sort of. Alphabetize those network notes: it's time for an all-new Extra Hot Great.