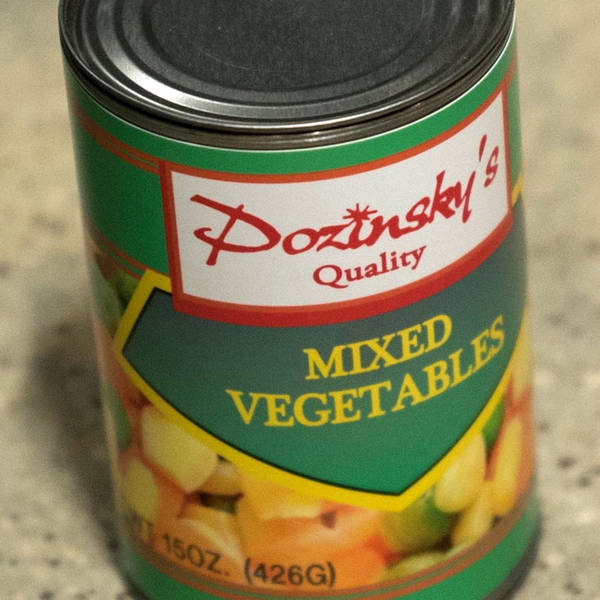 Netflix drops a sequel to its Wet Hot American Summer TV series, and Adam Sternbergh makes his long-awaited return to discuss whether it's as refreshing as an Otter Pop or disappointing as a melted S'More. Around The Dial brings us to USA's new limited whydunit The Sinner, Ozark, and Intervention. Adam boldly proposes the Three's Company episode 'Up In The Air' for induction into The Canon, and after naming the week's Winner and Loser, it's on to another sequel in Game Time. Put on some sunscreen and join us!