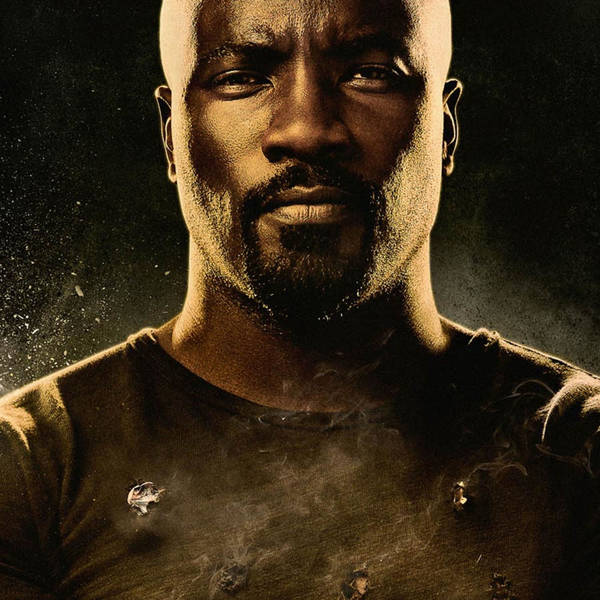 Our esteemed colleague Nick Rheinwald-Jones returns to talk Luke Cage, from the acting to the soundtrack to whether the 13-episode season felt like (or should have been) two shorter seasons. After a debate about whether David T. Cole will hate the distaff Magnum, PI and a Blotter review of Netflicumentary Amanda Knox, we went Around The Dial with Pitch, Timeless, Westworld (heard of it), and a Rachael Ray-meets-Look Around You web series from Australia before Nick hummed a few bars of Garfunkel & Oates for the Canon. A bunch of fall series won, Dr. Phil and Steven Avery lost, and Game Time tried to get between us and our Calvins.