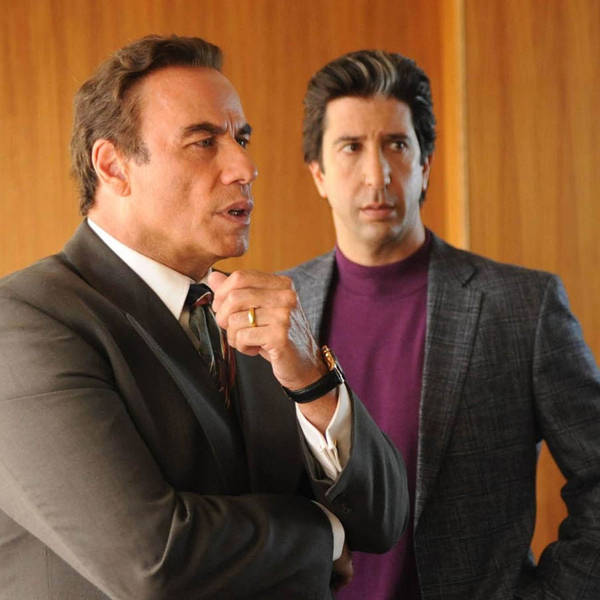 The old TWoP bullpen is reunited as Pop Culture Happy Hour's own Linda Holmes joins us for a discussion of American Crime Story, Ryan Murphy's dramatization of (this season) the O.J. Simpson murder trial. Where will your panelists fall on the matter of John Travolta and his Robert Shapiro eyebrows?! After Liv's latest report on Face Off, Around The Dial stops at Jane The Virgin, Rehab Addict, Hollywood Game Night, Drunk History, Ken Burns's Prohibition, and an ad from the '80s that maybe should have stayed there. Linda makes her (couch-)explosive case for the induction of the "Honeymoon In Metropolis" episode of Lois And Clark: The New Adventures Of Superman into the Canon. Finally, after naming the week's Winner and Loser, Game Time revisits the age-old question Is This Anything? Pull on your gloves and your Bruno Magli shoes and listen up!