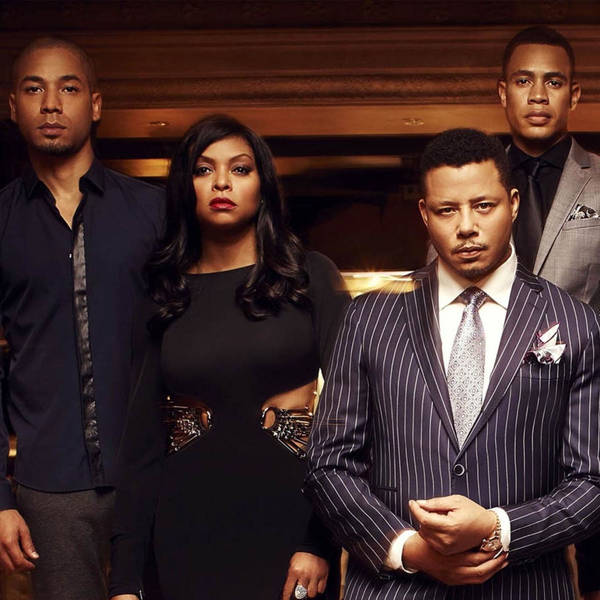 97: Heading Into The Lyons' Den For Empire

Empire has taken its final bow (before coming back in like a Lyon next March), so we've invited Empire correspondents Eve Batey and Mark Blankenship back to tell us what they thought of the season to date. For The Blotter Presents..., Sarah tells us about Investigation Discovery's Barbara Walters Presents American Scandals. Joe shares a recent Tiny Triumph. Around The Dial stops at American Horror Story, The Wiz Live!, The Great Pottery Throw Down, Transparent, Homeland, the Dolly Parton TV movie Coat Of Many Colors, and Fargo, and then Mark presents the series finale of Six Feet Under, "Everyone's Waiting," for submission into The Canon. We crown the week's Winner and Loser, and then Rob Hartmann tests us with his latest Game Time! Hop on your hoverboard and listen!