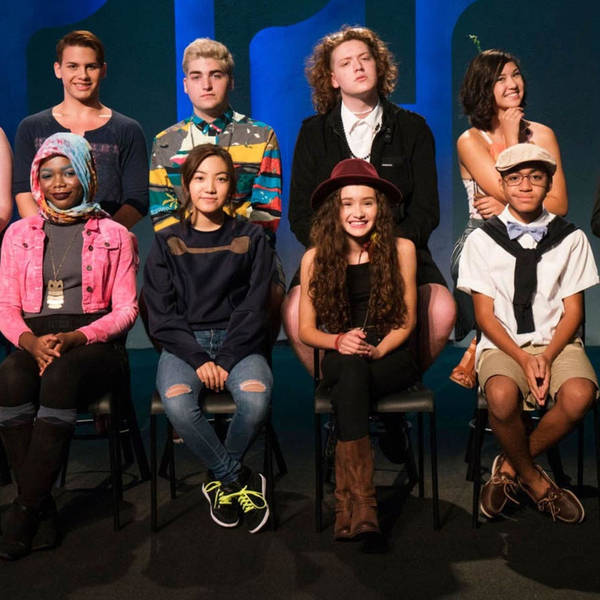 95: Dressing Down With Project Runway: Junior

Tim Gunn gets another chance at shoring up his fan base with Project Runway: Junior, the shrunk-down version of the fashion competition, and Stephanie Cangro returns to talk about it! Around The Dial stops at Peep Show, London Spy, The Man In The High Castle, How To Get Away With Murder, MasterChef Junior, Into The Badlands, and W/ Bob & David. Stephanie makes her case for the induction to The Canon of the West Wing episode "The Indians In The Lobby." Then after a quick consideration of the week's Winner and Loser, it's on to a sequel to one of our most math-intensive Game Times ever. Put away your pinking shears and listen!