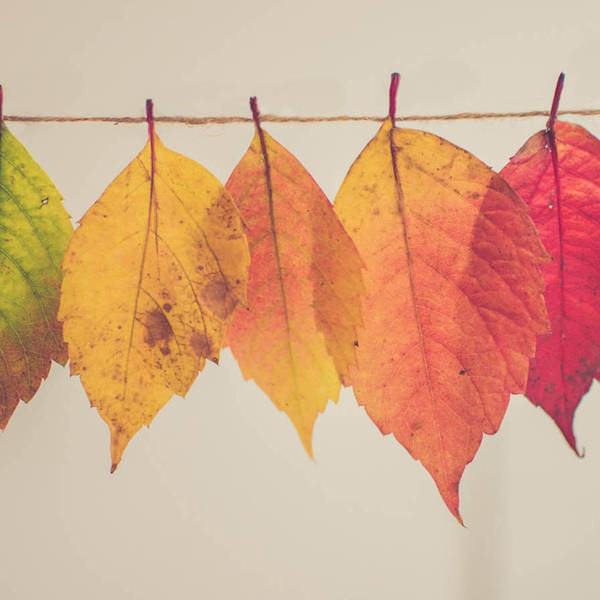 Fall premiere season is upon us, and since we know you rely on us to advise you as to what to watch and what you can skip (you do, right?), we've invited Jeff Drake to join us for a discussion of the season: what we're into; what we probably should be into but aren't, or have given up on; and what no one should be into. We move from there into Liv's report on the latest apocalyptic Face Off, and then into Sarah's look at the specials marking the 20th anniversary of the O.J. Simpson murder trial verdict in The Blotter Presents. We take a moment to speculate in a special Will Dave Hate These? segment covering both Troy: Fall Of A City and a just-announced reboot of The A Team. Then Jeff makes his case for "The Germans" episode of Fawlty Towers to be inducted into The Canon, from which point we name the week's Winner and Loser, and then wind up with a thrilling installment of Game Time. Put on your gloves and earmuffs and then take off your earmuffs and listen!