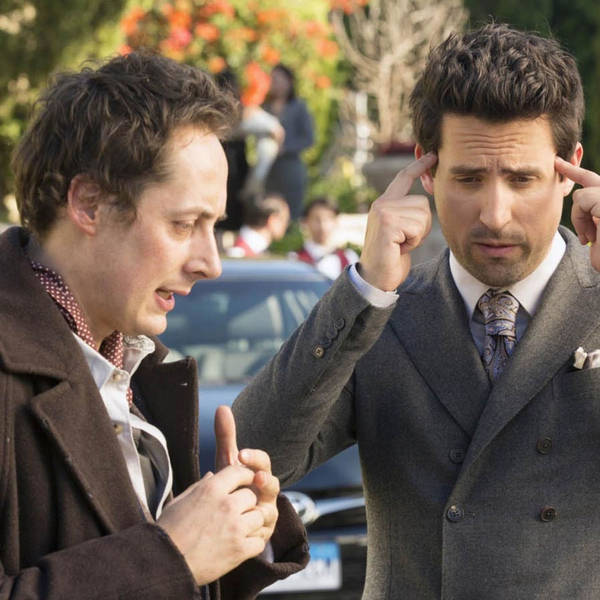 The Good Wife Marathon Diarist Kim is back to discuss the un-Moored return of Project Greenlight, and whether a fourth season a decade in the making is off to a first-rate start. Tara shared a You're The Worst Tiny Triumph that is kind of the best before Liv weighed in on two weeks of Face Off and we all bid Under The Dome its overdue (but still dumb) farewell. We went around the dial with Playing House, Colbert's first week, a true-crime show that's actually decent, a pilot that isn't, another Star Wars ad, and the lameness of Good Wife S06 before Tara oppo-researched the hell out of Buntsy's sitcom preferences as she tried to get a Veep episode into the Canon. Ugly cars won, Johnny Depp lost, and Game Time fell into a K-hole. Don't put this episode of Extra Hot Great in turnaround: listen now!