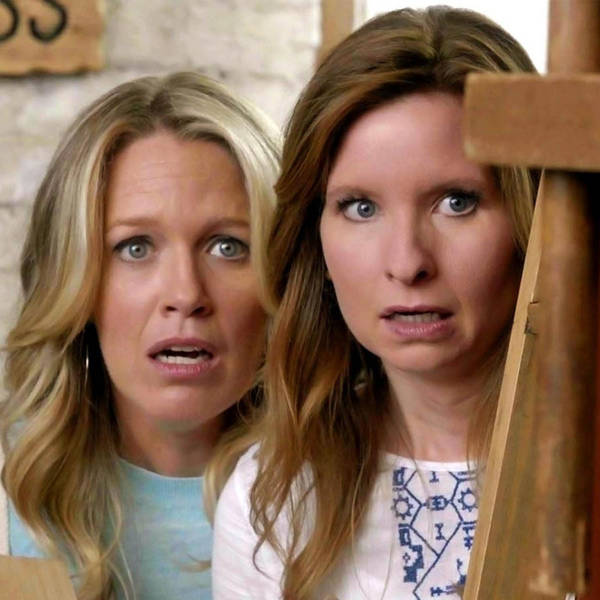 Now that Playing House's second season is well underway, we've invited Nick Rheinwald-Jones, one of its staunchest fans, to join us for a discussion of how things are going so far. Tara shares a Playing House-based Tiny Triumph, after which it's time for Liv to report on the latest Face Off, and for Tara to share the latest insanity from Under The Dome. Around The Dial stops at Regular Show, Show Me A Hero, Drunk History, Project Greenlight, Hannibal, and the apparently infinite galaxy of Star Wars toy ads from the '80s. Nick makes a case for the induction of the Veronica Mars episode "Spit And Eggs" into the Canon, and then after naming the week's Winner and Loser, we dive into Rob Hartmann's latest diabolical Game Time. Load up some gingi and new-news and enjoy!