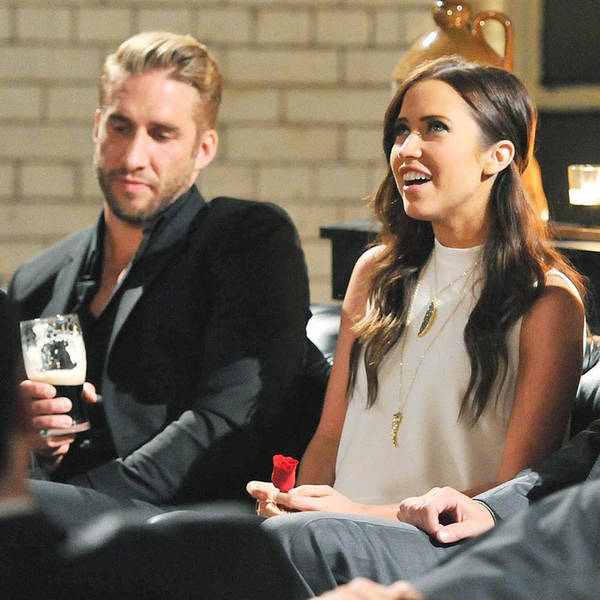 Our esteemed colleague Stephanie Green is back to help us mull the current season of The Bachelorette, including the "shocking" twist that began the season, the "explosive" "revelations" we can expect in coming weeks, and why Kaitlyn can't stop sucking her teeth. We also pondered Lifetime's new behind-the-scenes scripted/fictional Bachelor series, UnREAL, before going Around The Dial with That '60s Duchovny Show, Scott & Bailey, all about an HBO documentary from April, and Mr. Robot, and Stephanie hoped Freaks & Geeks could sit at the Canon table. Which Girl is our Winner of the week, and which one's our Loser? How many guest-star Emmy nominations does it take for Sarah to get screwed by Sorkin in Game Time? Can we steal you for a second -- to listen to the latest EHG?