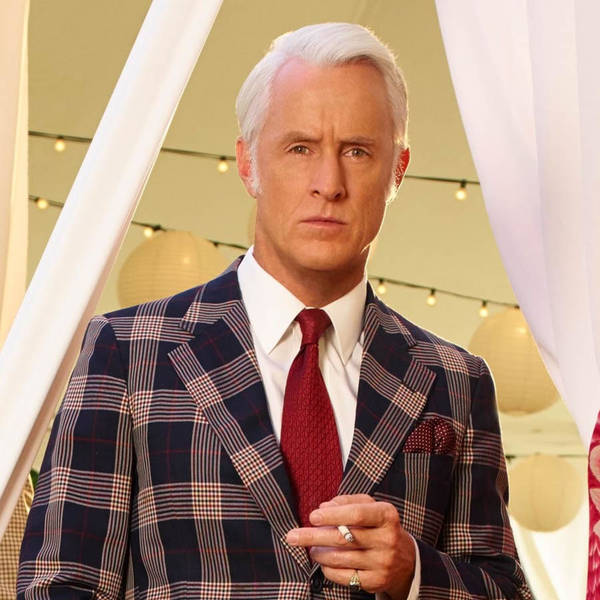 65: The Beginning Of The End Of Mad Men

With Sarah back from baseball nerd camp at last, esteemed contributor John Ramos returned to EHG to talk Mad Men, shapeless narrative, and Roger Sterling's savvy borrowing of Sam Elliott's mustache. After a Face Off report on creepy dollies from Liv, we iced The Slap, bowed before Game Of Thrones, hummed along with the recent crop of awesome music documentaries, and reproached reboots before the Canon parole board considered the case of a first-season Oz episode. Lip-sync battles and communicable diseases were our Winners and Losers, and it took a global village to play Dan Blau Rogge's fantastic Game Time. Dolls, diners, the death penalty, Devon Gummersall and more, in an all-new Extra Hot Great.