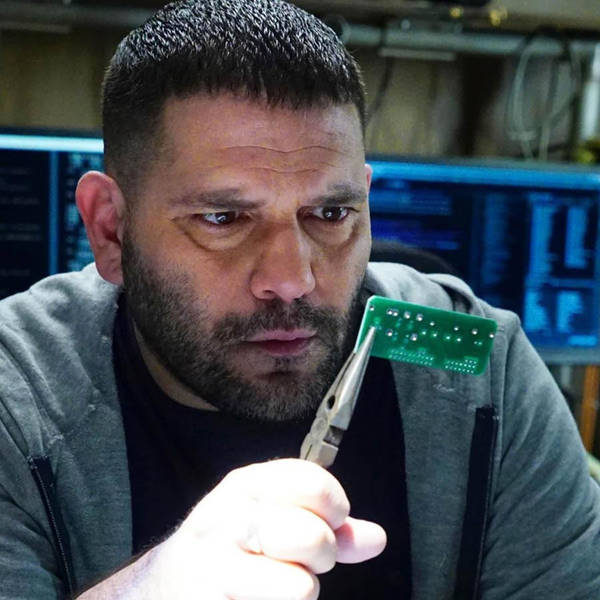 63: Dancing With The Gladiators

Our esteemed colleague and ABC aficionado Kim Reed joins the gang for a discussion of Scandal, Dancing With The Stars's 20th season, and the extraneous bits of both. We premiered a new Phrase That Doesn't Pay, learned about Liv's superpower in the Face Off report, Catfished Nev Schulman's podcast, sank one at the buzzer with ESPN's Christian Laettner doc, and got public-service announcements about poison and bad plotting. Kim proposed a Parks & Recreation episode for the Canon before RuPaul and James Caan helped us out with Winners and Losers, and Game Time got aughty by nature. We're the white hats -- and we'd like you to stop pooping on this week's Extra Hot Great.