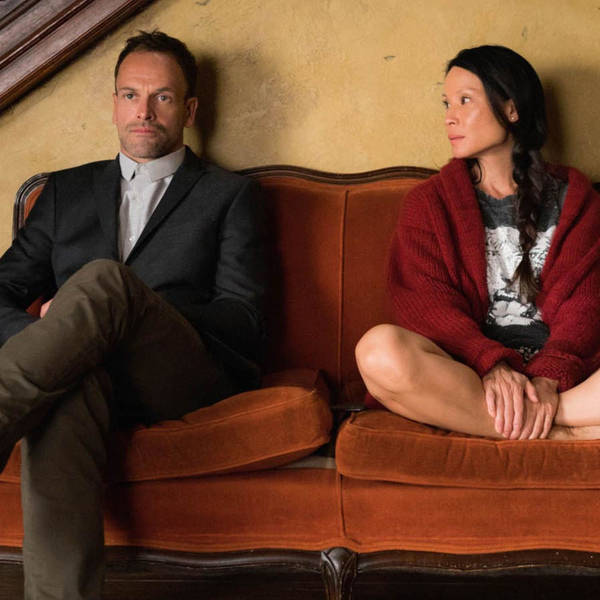 Our esteemed colleague Allison Lowe Huff joined us to discuss a recent major arc on Elementary, and why the Sherlock Holmes-verse is so durable. After Liv reported on Face Off and the dietary preferences of lion sunflower creatures, we considered whether Dave would hate Syfy Greek-myth drama Olympus, mourned the once-great Sleepy Hollow, compared The Americans and Allegiance, and set sail with Vikings, before a (final?) round of Bunting vs. Bunting. David Dickerson endured a Star Trek: TNG episode to submit it for the Nonac before we declared a winner, a loser, and another loser. Who won the elaborate and awesome 25,000 Dave Point Pyramid-esque Game Time? Which Bunting prevailed? Will Dave follow Matt Frewer anywhere? Get a clue with an all-new Extra Hot Great.