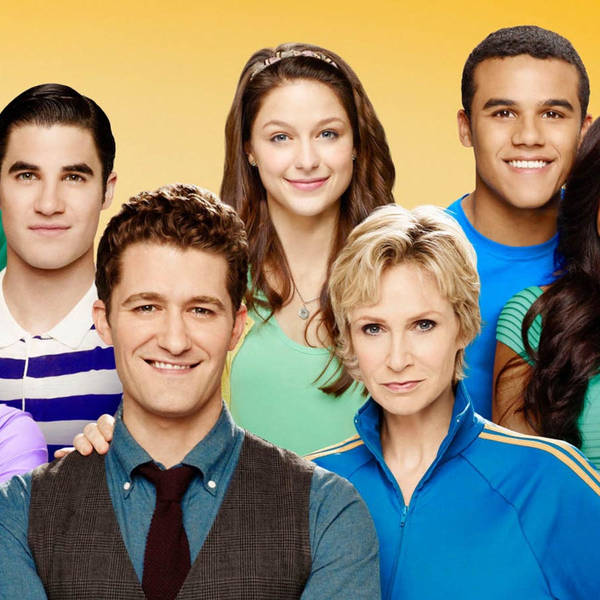 Our esteemed colleague Adam Grosswirth returned to EHG to talk about Glee's final season, the two Ryan Murphys, and how the polarizing show will end. After we laughed at Kroll Show and failed to fall for The Fall, Dave showed off his Night Moves, and we wondered which live musical would hit the nets next. Liv took inspiration from Face Off, one Sarah Bunting cleared a manor house of Russians, and Adam produced a third-season Muppet Show for the Canon before we played a dy-no-miiiiiiiite theme-song Game Time. Find out why we got kicked out of Fuddrucker's and why Buntsy's doing the robot on all-new old-school super-size Extra Hot Great.