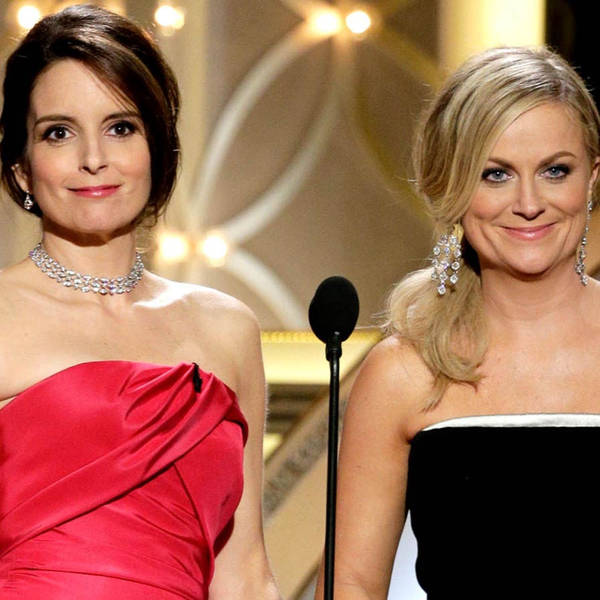 The 2015 televised entertainment award season kicks off with the People's Choice Awards, and...just kidding, we're talking Golden Globes with Joe Reid. We then revive "Will Dave Hate This?" in response to Amazon's announcement of its TV adaptation of Philip K. Dick's The Man In The High Castle, and examine the latest Downton Abbey through the lens of Sarah Bunting vs. Sarah D. Bunting. Around The Dial stops at Parenthood, the American Heroes Channel, The Celebrity Apprentice, and My Husband's Not Gay, before Joe presents "The One Where Ross Got High" episode of Friends to The Canon.