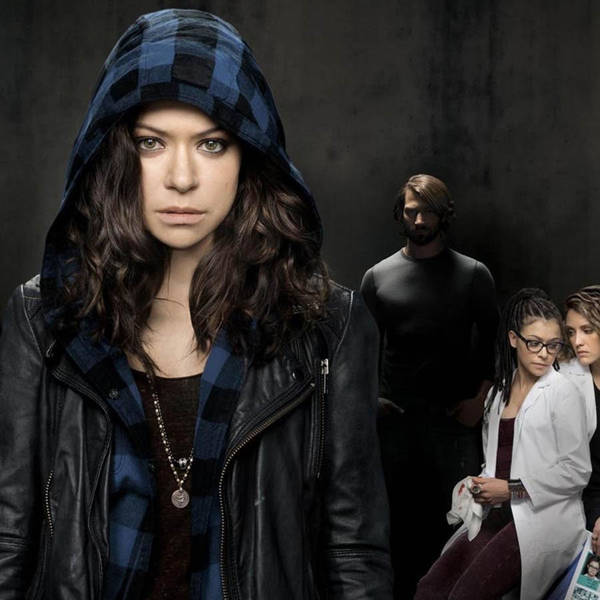 The great Jesse Murray returns for the first time in this podcast run to talk about the first season of Orphan Black, and what we’ve seen thus far of Season 2. Then he joins us to go Around The Dial with discussion of Playing House, Season 1 of Law & Order: Special Victims Unit, Penny Dreadful, and RuPaul's Drag Race. Tara addresses the Tiny Triumph (or is it?!) of Late Night With Seth Meyers getting a bigger guest chair (or did they?!); Sarah and Tara consider the matter of Black Box and whether it's worse than jazz. Jesse submits the "Cherie Lifesaver" episode of Punky Brewster to The Canon, and then after the week's Winner and Loser, it's back to regulation Game Time! Unless you're on the run from religious wackos, you have no excuse not to listen.