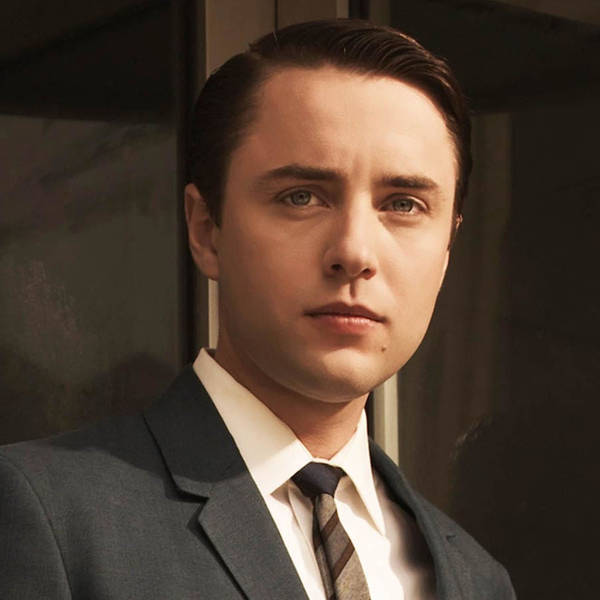 As Tara takes a vacay, John Ramos joins the rest of the crew to discuss Mad Men's return for the first half of its final season. Has it lost its sense of humor? And how would we like to see it end? We also discussed a few shows we're late to the party on -- Parks & Recreation, The Clone Wars -- and one whose party we should have left weeks ago. After considering That Mitchell & Webb Look for the Canon, we gave rare and qualified kudos to Carlton Cuse, and during Game Time, reading was fundamental. So grab some Ritz Crackers (but not a Hershey bar), steal your secretary's roses, and settle in for a real Weiner of an episode of Extra Hot Great.