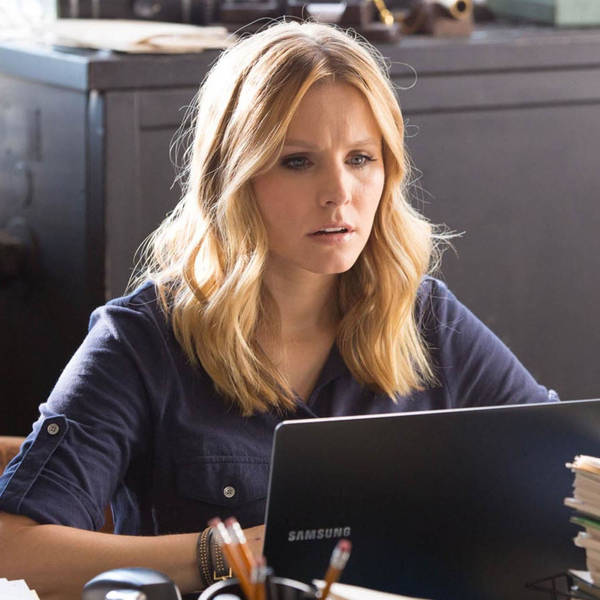 With a Time Warner Cable outage preventing Sarah from joining us, we have to soldier on with our two guests, John Ramos and Nick Rheinwald-Jones, for a discussion about the new, Kickstarter-supported Veronica Mars movie, given that John was TWoP’s Mars recapper the whole way through, and Nick is fan enough to have actually contributed his own cash money to the Kickstarter campaign! We move on to click Around The Dial for our biggest TV obsessions of the week. With a brief pause for a couple of Twitter Tiny Triumphs, we switch out The Canon for The Nonac — the pantheon of terrible episodes of otherwise good shows — as Nick and John join forces to tag-team their submission: the Amends episode of Buffy The Vampire Slayer. After Tara (and Sarah, in absentia) name the week’s Winner and Loser, we dig into a new Game Time that still might feel strangely familiar. Listen up — and don’t forget to bring Backup!