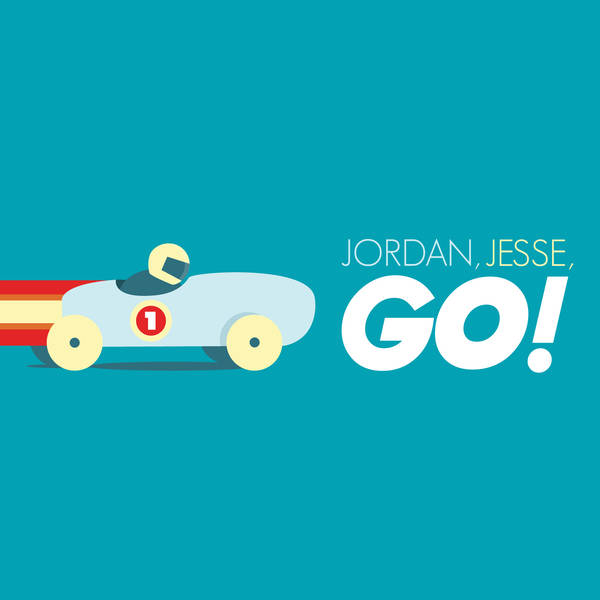 Ep. 537: Saving My Meat for Marriage with Cristela Alonzo

Comedian, voice actress, and one of the stars of BUBBLE Cristela Alonzo joins Jordan and Jesse for a discussion of Cristela's Disneyland rider when she does voice over for Disney, the streaming commercials that viscerally upset Jordan and Jesse, and the role that the United States Post Office played in Jesse cementing his manhood. Plus, Jordan debuts a new nickname he got from a chill dude friend of a friend named Rich.

LISTEN TO BUBBLE! Episode Two is out now!

Or use this feed for your other podcatcher needs: https://maximumfun.org/feeds/bubble.xml