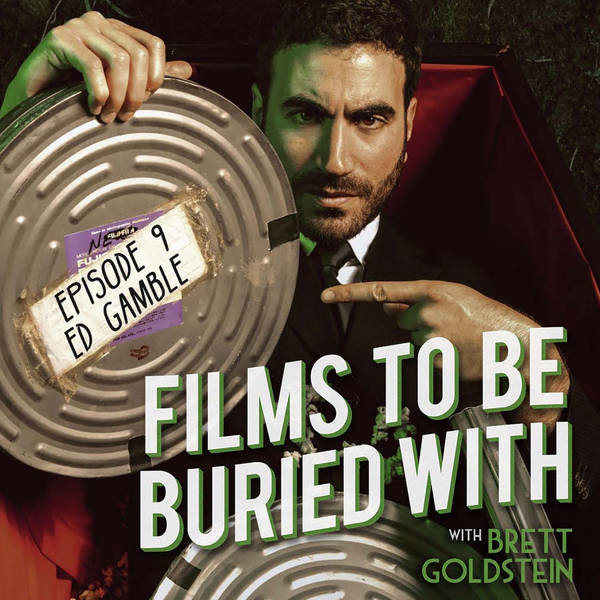 Ed Gamble - Films To Be Buried With with Brett Goldstein #9

LOOK OUT! It’s only Films To Be Buried With! Join your host Brett Goldstein as he catches up with pal ED GAMBLE, fellow Edinburgh Fringe resident and UK comic and television champion!

A nice and giddy episode as Brett and Ed join up deep into their respective runs at the Edinburgh Fringe, high off insomnia and crepes, and down for some good time fun and entertainment. It’s a bundle of fun for certain but do be warned, there are some elements where some heavy films are referenced - so with that in mind, be prepared for some potentially tough ground in there… ALSO - there are spoilers for Hereditary so watch out for that when they start going in… I’ll make a note below on times. Otherwise, this episode has it all! Big men acting as nannies, Hulk Hogan, horror chat, film gossip, just tons of fun for you devour and get dizzy from, like these two. Highly enjoyable - go in!!!

• ED on THE INTERNET!