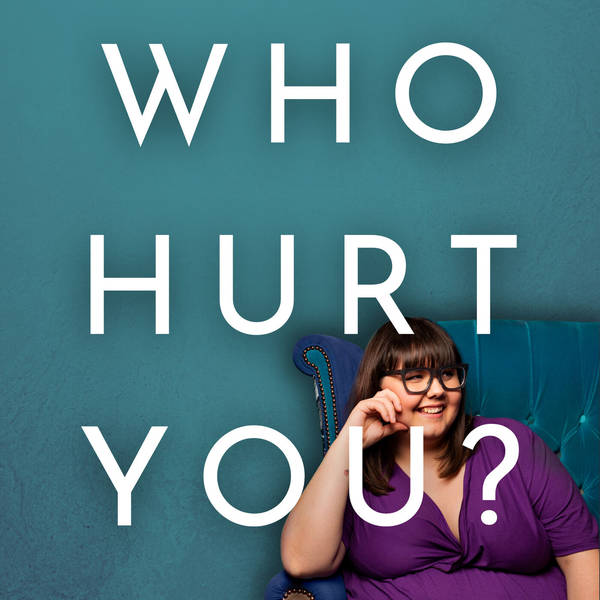 Sofie talks to British artist and writer Scottee about bringing the conversation to people who don’t want to have it, Masculinity, infiltrating the male space, bravery, visibility in public spaces, the injustice bone, body positivity, the adoption process, the NHS and secret deals, the future of gender and addiction.

Works mentioned in this episode:

Men in the Cities by Chris Goode