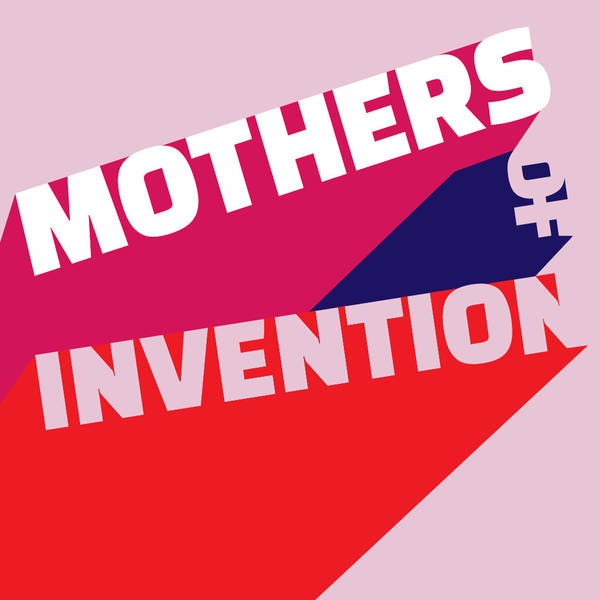 We Want a Colour TV!

This episode comes to you direct from New York City where Maeve lives and Mary was attending Climate Week. Governments, diplomates, business leaders and climate change gathered to assess progress and push for solutions to avert the climate crisis and deliver on the goals of the Paris Agreement.

Mary and Maeve set up in a Manhattan studio, for a special dispatch from the week joined by a flurry of Mothers of Invention. Kumi Naidoo, the new Director General of Amnesty International, passes by the studio at the start of the week, to share his perspective on environmental justice and human rights. Costa Rican diplomat Christiana Figueres and President Hilda Heine of the Marshall Islands also dropped by early one morning to report back on their weeks, which countries have committed what, and where we still need more action.

This week’s Mothers of Invention are:

International diplomat working on policy and multilateral negotiations. She was appointed Executive Secretary of the UN Framework Convention on Climate Change in July 2010, six months after the failed COP15 in Copenhagen.