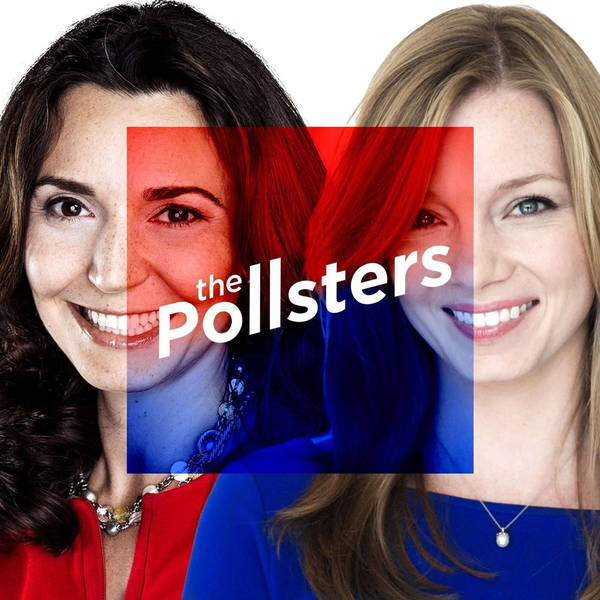 Thanks for all your hard work on your micro-assignments! We shuffle our papers in salute. Here’s micro-assignment #2: Go to NPR’s Earbud.FM & suggest they add us to their list of recommended shows. It’ll only take 60 seconds! The link is here. And if you take a screen shot and send it to us, we’ll give you a shoutout!.   Post-Paris Polling Reuters and others have some early polling suggesting an immediate bump in the salience of terrorism. There is also some fascinating historical polling from the 1930s about accepting refugees. Will this debate fall into traditional fault lines around race and inclusiveness? We hope not, for everyone’s sake. Reuters/Ipsos on important issue Reuters/Ipsos on which party has best plan Reuters story about recent polling @Histopinion goes viral Washington Post story on PRRI poll   Dem debate There was a Democratic debate last Saturday, and three different post-debate polls tell three different stories. The truth probably somewhere in the middle. PPP post-debate poll CBS News/GfK poll WSJ/GCS poll Quinnipiac Colorado Poll Gallup most important issue   NBC’s Chuck Todd Chuck Todd doesn’t mince word when talking about the industry. He sounds off on bad polls, self-policing, and the struggle with new polling experimentation. Chuck Todd   GOP primary Seems pretty volatile on the Republican side. What’s next for Carson, Trump, Rubio & the gang? The Hill polling overview Huffington Post/pollster tracker   Pew News The fine folks at Pew released two interesting reports this week about methodology--one on Latinos and one on improving phone samples. We’ll know you want to check them both out. Pew Latino methodology report Pew advances in telephone sampling   Ladies--study up! Some depressing news about a gender gap in computer science & in financial literacy.Gallup shows girls are less interested in computers. Not only that, parents & teachers say girls are less interested & they’ll be less successful. And the gender gap in financial literacy is larger in the US than the worldwide average. This all makes us sad. Gallup on girls and computers Gallup on worldwide financial literacy   AirBnB and Cuba If everyone you know likes to use AirBnB or wants to go to Cuba, then you’re probably younger and wealthier, according to recent polls. AirBnB More Millennials want to go to Cuba   Key Findings The polling on terrorism, Syrian refugees is moving quickly, even if it along familiar fault lines. No debates for a while! Doesn’t mean there’s any shortage of polls showing both volatility & some consensus-building. Meet the Chuck! Chuck Todd gives the industry some tough talk on transparency and methodology. Follow Pew for their in-depth methodological reports, to make sure you’re buying the right sample & hiring the right interviewers. Macro-assignment: teach a girl to code. and how to invest. Air BnB: thrifty travel for the upper-income set. How Margie is like a millennial: the Cuba edition.