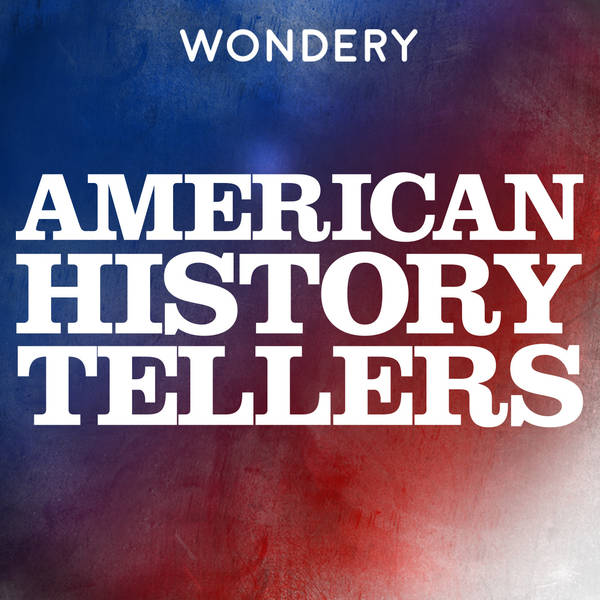 The City tells true stories of how power works in urban America. Season 1 begins in Chicago, 1990.

After years of disinvestment, highways are rebuilt, old buildings demolished, and new skyscrapers erected. All that rubble has to go somewhere, and its destination isn’t a landfill—it’s a pair of vacant lots in a predominately black, working-class neighborhood called North Lawndale. The man behind this operation is a white guy sporting a Cosby sweater and underworld connections. What follows is a tour de force through Chicago’s underbelly: Aldermen get indicted. An FBI investigation goes awry. A community’s resilience is tested—all unfolding under the specter of racism in America.

Look for The City on Apple Podcasts and subscribe to USA TODAY’s new investigative podcast series:https://apple.co/2Ot21Tu