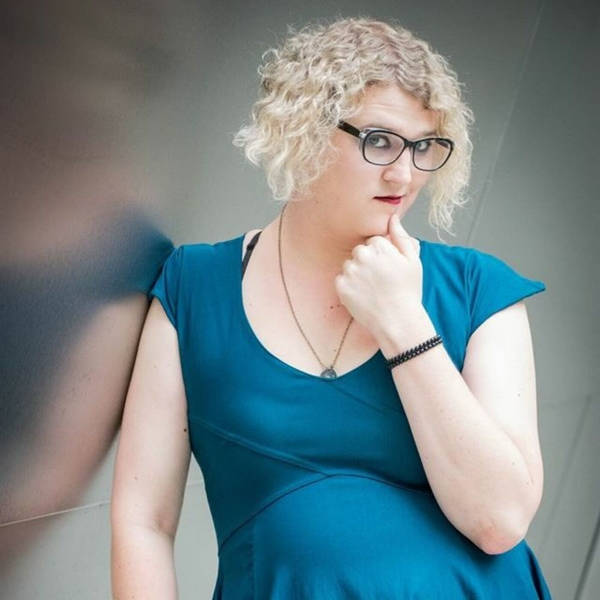 Sofie talks with Riley Silverman about the LA comedy scene, being a trans woman in Trump’s America, playing Dungeons and Dragons professionally, finding joy, being trans in public, experiencing female orgasms, feeling a wider spectrum of emotion, language and culture evolution, insecurity, talking about being trans so that people who are sick of talking about being trans don’t have to, looking for companionship, loneliness, friendship, being vulnerable on stage, emotional labour, Doctor Who, favourite film shots, live performance and making things that exist in the overlap.

Made of Human Podcast online: