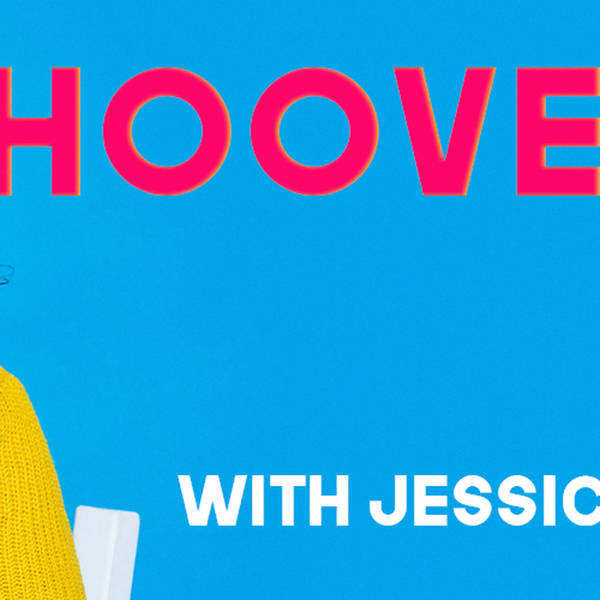 In this episode, I’m joined by comedian Carl Donnelly whose at the Udderbelly on June 12th. We go ‘full nerd’ on vegan eating.  We delve into the horror of hot melon soup and we open the door on the absolutely vital but deadly act act of licking something to find out what it is. What does Carl miss eating from the animal-product-world, if anything? You will NEVER guess.

Carl talks us really carefully through how he made his seitan but here’s a recipe that I intend to try. And here’s one for the courgette chocolate (vegan) cupcakes which I swear were lighter and more cakey last time I made them so who knows. Just don’t rush them.

I can’t wait to check out The Gate restaurants which it looks like there’s a few of now. The Chinese restaurant I took Mikey to for that mouth-blowing birthday a few years back was called A Wong and here’s what I wrote about it after we went. And the super swanky place in Turin that Carl went to was Chiodi Latini New Food.