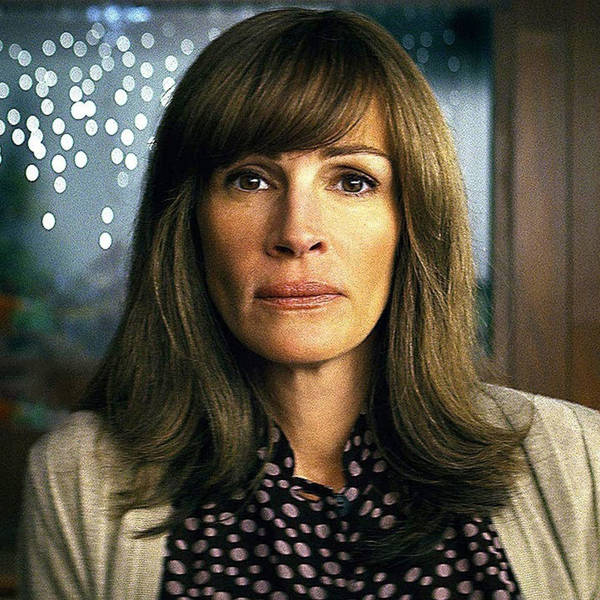 226: Talking Through Our Memories Of Homecoming

As Amazon brings the scripted podcast Homecoming to TV in an adaptation starring Julia Roberts -- apparently she's done some films? -- we welcome Mark Lisanti to talk about its music, its colour scheme, and how engrossing we found its conspiracy thriller storyline. Around The Dial takes us to two comedies by and for fortysomething women (Baroness Von Sketch Show and Sally4Ever), two other Amazon series (The Romanoffs and Patriot), the ninth season of The Real Housewives Of New Jersey, and Dave's latest forcening: Teen Titans Go!. We consider a very regal Extra Credit query from Corey before Mark pitches 30 Rock's "Succession" for The Canon. We name the week's Winner and Loser, and then kick off a new season of Game Time with an outing that requires us to dig deep into our facility with the alphabet. Grab a giant helping of gnocchi and listen!