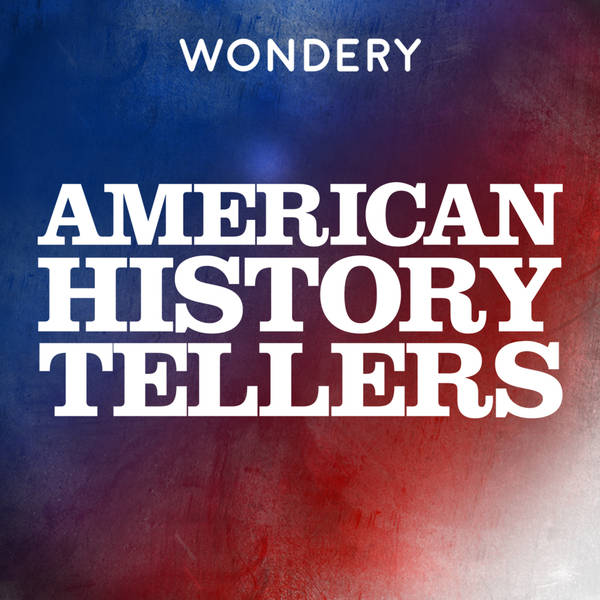 History of the Lincoln Motor Company

Named after one of the greatest U.S. presidents, the Lincoln Motor Company has become as ingrained in American culture as the Statue of Liberty. Founded by Henry Leland to produce plane engines during World War I, Lincoln became a key driver of the early automobile industry in the United States and a pioneer of the luxury car market. But when Leland’s vision proved too ambitious for the nascent American car market, Lincoln was purchased by the Ford Motor Company.

The Ford acquisition would prove to be a game-changer for Lincoln. It provided the young company with a jolt of capital, marketing know-how, and a secret weapon: Henry Ford’s son, Edsel Ford, who possessed an uncanny sense of style and what customers wanted. He would lead the Lincoln to build an entirely new class of automobile: something “strictly continental.” Brought to you by the 2019 Lincoln MKC.