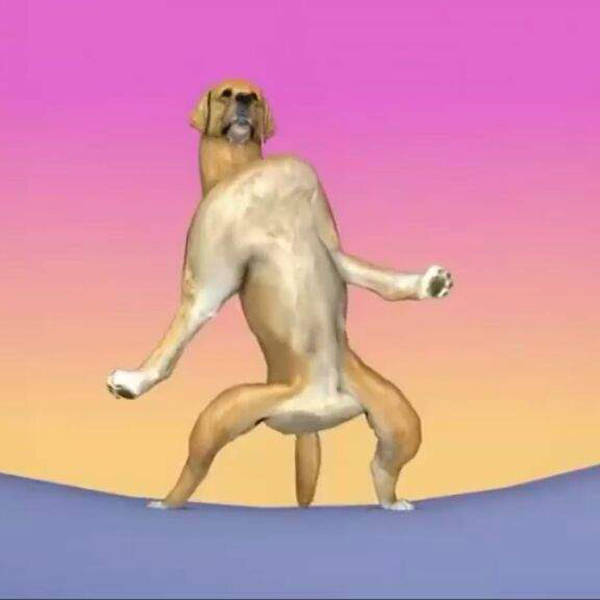 It's just the three of us for our EHG "holiday episode" -- a meditation on the theme of Christmas creep. And yeah, they DO start playing carols in the mall on, like, November 2 these days...but that's not exactly the definition "creep" that became central to our discussion as we contemplated a Hill Street Blues that contained literally all the acting, plus plenty of judgment of singletons; an All In The Family double episode in which a hate crime led to a lengthy crisis of faith for Edith, who was not that crime's victim; and a Pickle & Peanut segment that abandoned us all in the Uncanny Valley. So when we say "Christmas creep," get ready to shudder as you deck the halls with a very special Extra Hot Great.