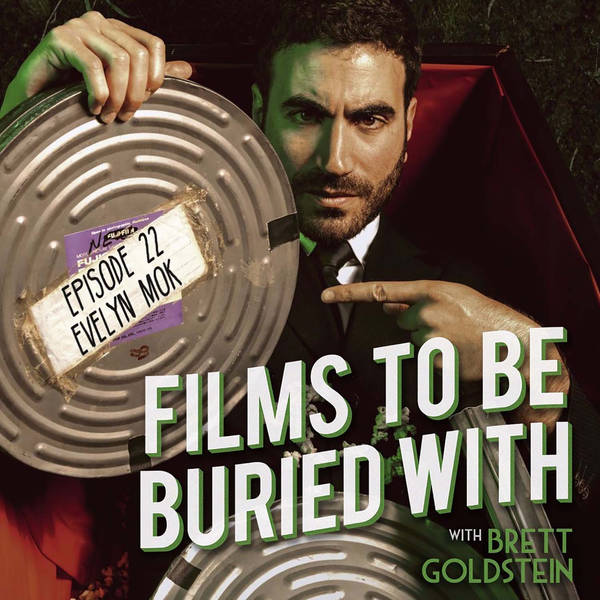 Evelyn Mok - Films To Be Buried With with Brett Goldstein #22

LOOK OUT! It’s only Films To Be Buried With! Join your host Brett Goldstein as he and his guest go deep into the subject of mortality via cinema, and this week he is joined by the Chinese-Swedish comedian raised in India - it’s the all global EVELYN MOK!

A lovely and entertaining look at this whole life, death and afterlife ride with Evelyn, who has some very considered and entertaining perspectives on the whole ordeal along with some really interesting film picks, which are partly informed by her unique upbringing. Recorded during Brett and Evelyn’s respective runs in Edinburgh, this is a bubbly but also cool and calm sit down with the two, who go in on all things comedy, existence, and cinema, including some valuable and informative insights into the way the afterlife is handled in Chinese tradition. Excellent stuff, enjoy episode 22 with Evelyn!

• EVELYN on THE INTERNET!