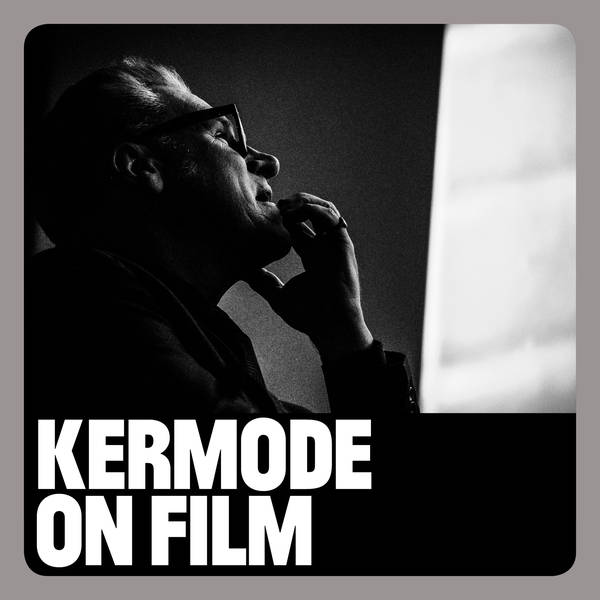 Here is the running order with timings:

1. 01'36" Steve McQueen talks about working as a director, and as a visual artist. He discusses Widows, Shame and 12 Years A Slave as well as his work as a war artist in the Iraq war and his project Queen and Country which is available to see at the Imperial War Museum. He talks about the brilliance of Billy Wilder’s 1959 Some Like It Hot with Marilyn Monroe.

And here’s an information page: http://www.filmstories.co.uk/news/film-stories-magazine-how-to-get-your-copy.

3. 26'56" Josie Lawrence talks about being inspired to become an actress by the work of Glenda Jackson in Women in Love and Beryl Reid in Entertaining Mr Sloane and The Killing of Sister George

Josie’s choice for The Film That Changed My Life is Vittorio de Sica’s 1951 Miracle in Milan – which is available to view on Netflix.

Her Guilty Pleasure is This Is Spinal Tap! – which is also available online and to buy on DVD

4. 38'43" Ask The Audience: Mark takes questions from the audience

5. 41'28" Rami Malek is in Bohemian Rhapsody which is in cinemas now. Rami talks about playing Freddie Mercury and preparing for the role.

6. 56'17" Tim Wardle is a BAFTA-nominated documentary director, and Executive Producer at award-winning production company Raw. His documentary Three Identical Strangers is nominated for a BAFTA.

Thank you for listening!

Want to come to a recording of a live show at the BFI Southbank in London? You can book tickets to next month’s MK3D here:

If it says it's sold out - don’t despair, there are often returns so check again nearer the time.

If you are not in London, Mark is doing his one-man show "How Does It Feel?” In