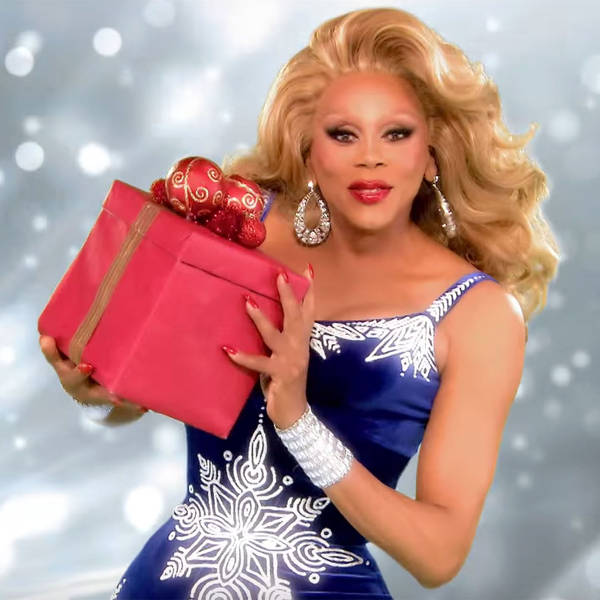 231: Deck The Halls With The RuPaul's Drag Race And Nailed It! Holiday Specials

'Tis the season to be...janky? Not for us -- we got a top-of-the-line guest, Kevin P. O'Keeffe, to join us -- but janky is Nailed It!'s specialty, and we're here for their melty, slapped-up brand of holiday cheer, including the joy Jacques brings to the world, '80s-movie slow claps, and those hilarious reveals. But we're also discussing the RPDR "Holi-Slay Spectacular," and that hour was not on everyone's nice list despite a festive effort at twerking from Ru and Michelle's stunt doubles. Later, we go Around The Dial with Dr. Pimple Popper, Runaways, Teen Mom: Young And Pregnant, and Little Drummer Girl, and give reality-show side character spin-offs in this week's Extra Credit. Tara lugs her Canon seating chart up to the panel with a One Day At A Timefinale before we declare Steve Sanders a winner, and Carlton and his dance a loser (maybe? ask Dave). And Game Time gifted us a look at the before-and-after roles for the casts of legendary shows. Dog rest ye, merry listeners: it's an all-new Extra Hot Great.